How to Cope with Veteran Chronic Pain

Chronic pain is something a lot of people deal with, but suffering from it isn’t as common among younger age groups. Typically, chronic pain develops as a result of a progressing medical condition, or due to the wear and tear of getting older. But there is one demographic that experiences it way more frequently, and often starting at a much younger age. Veterans.

Service-related chronic pain is a common complaint among vets, and service-connected disabilities or diseases are almost always the cause. Some examples of chronic pain include fibromyalgia, SSD, chronic back pain, chronic pelvic pain, repetitive stress injuries, training injuries, etc. Some Veteran’s chronic pain can be removed altogether or reduced in severity, but some chronic pain may be long-term or even life-long. 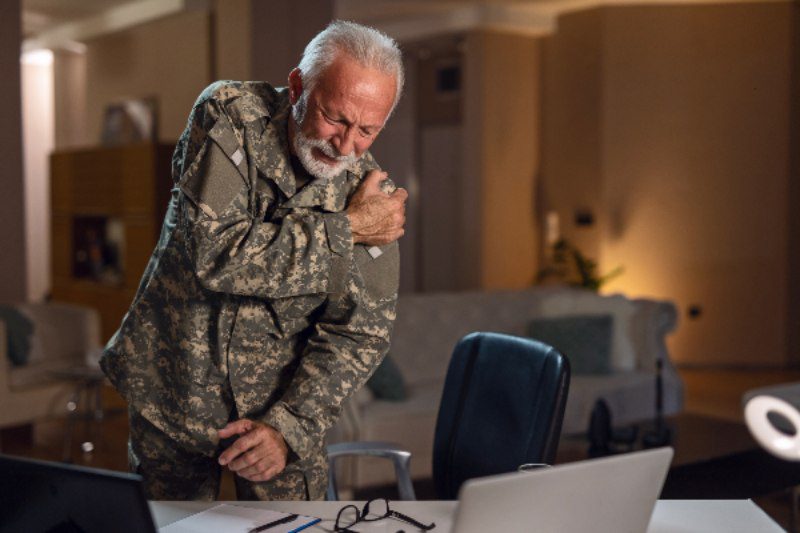 Either way, whether full or partial recovery is on the horizon, or the pain will be lifelong, it’s important to know what you can do to cope with the pain, so you can reclaim some of your normalcy and independence. In other words, with the right pain management techniques, you don’t have to be defined by your pain.

So, if you’ve been struggling to enjoy life the way you used to because of pain from a chronic medical condition, then keep reading.

How to Help a Family Member with Mental Illness

Chronic pain usually has physical causes and effects, but there are often interactions with neurological and psychological aspects as well.

Some chronic pain is caused by issues in the brain, such as migraines caused by a traumatic brain injury or conditions like depression and anxiety.

Similarly, chronic pain disorders can often lead to secondary disabilities such as mental health conditions including anxiety, depression, and PTSD.  Even worse, as some vets seek to self medicate to alleviate the pain, they can develop substance abuse disorders.

The mental and emotional aspects of chronic pain can be debilitating. This is why we include both physical and psychological coping techniques for the chronic pain Veterans often suffer. 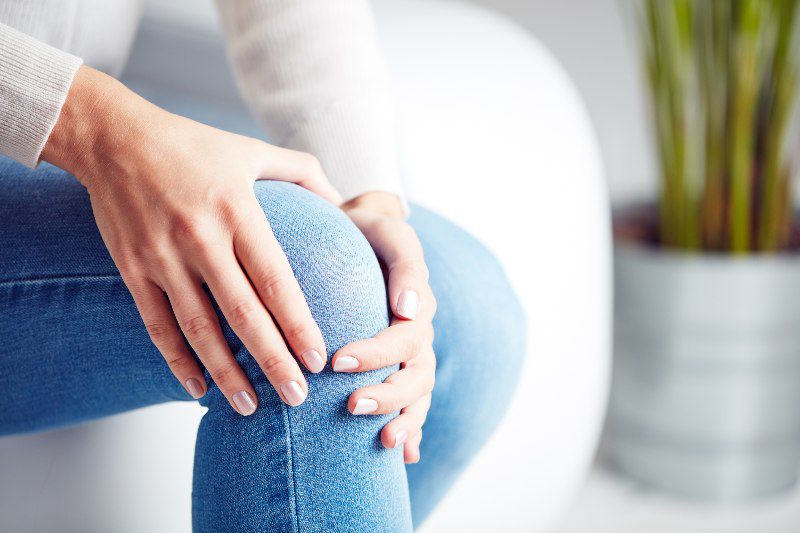 Because of the strong connection between chronic pain and mental illness, we feel it’s important to talk about different emotional skills you can practice as you learn how to cope with chronic pain.

1. Receiving and Understanding Your Diagnosis

There are three main questions that patients with chronic pain tend to ask:

1. What is my medical condition?

3. Will I ever feel better?

Although it can be tempting to go looking for answers to these questions online, it is best to seek out real, personalized answers for your specific scenario. Receiving a proper diagnosis from a medical professional and following the advice of your doctor on what to expect is the best first step.

You may have already been diagnosed with a chronic pain condition, but your condition may be worsening. In this instance you could request an increase in your disability rating by showing that you condition is progressing. If you are in need of medical diagnosis, Nexus, or evidence for your disability increase, Telemedica can help.

“I feel that the whole process from beginning (scheduling) to end, the actual appointment was very easy and stress-free!”

To read more about what our clients have to say about our services click here. 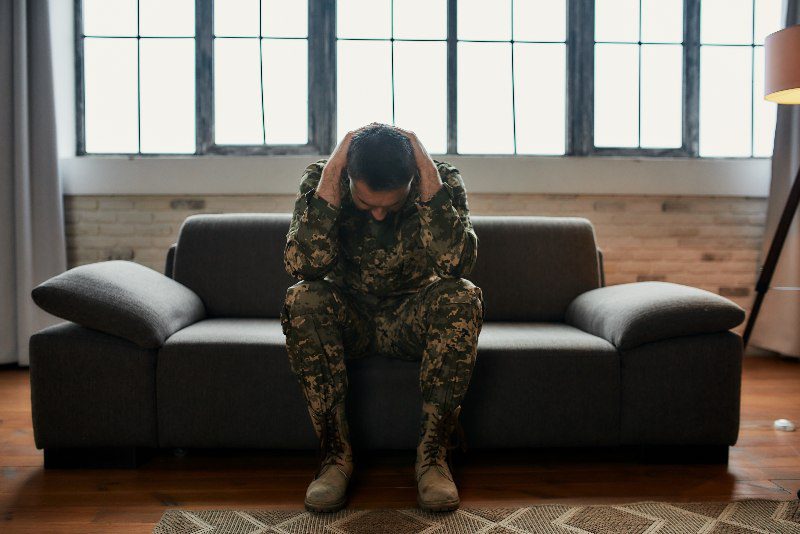 Acceptance means having an appropriate attitude and response to a chronic pain condition. Try not to “catastrophize” your pain (anticipating the worst possible outcome) as this can actually lead to less effective pain treatment outcomes. Also, it is best to limit saying things like “I should be feeling better by now,” or, “I should be able to help more around the house.” Everyone’s recovery journey looks different and healing takes time. Be gentle with yourself.

If you’re having a hard time coping with your recovery (which is understandable), it is a good idea to seek the help of a certified therapist. There are even some therapists that have additional training and specialization to help Veterans specifically. They can give specific counsel and motivational techniques that can shift your negative thinking into something more accurate and positive.

Pain is a stimulus, and having ongoing stimuli can cause a rise in stress levels. Therefore, a good skill to practice is calming yourself down when stress starts to take over. A few positive ways to manage stress include doing yoga or going for a walk. These activities allow your body’s endorphins to act as a natural painkiller which in turn can reduce your stress response. You can also try to reduce your stress by slowing your breathing (by taking long, deep breaths) and through positive self-talk. 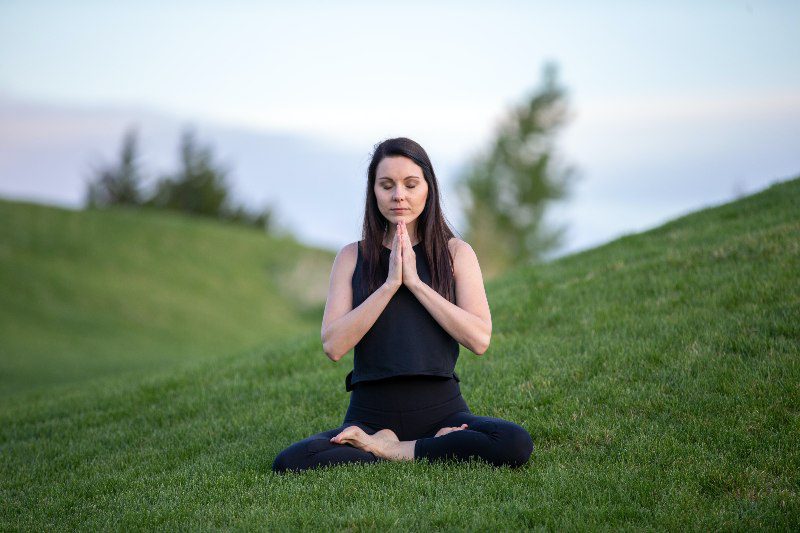 You can be more physically and emotionally present when you balance your time between activity and relaxation. Nothing good is born from pushing yourself beyond your limits, or by isolating yourself from others.

Managing your time well, setting realistic goals, and sticking to a healthy sleep schedule will give you the energy needed for spending quality time with family and friends.

How to Physically Cope with Veteran Chronic Pain

Simply taking a pill for your chronic condition is one way to treat pain, but “chemical coping” isn’t the answer. This only leads to other negative impacts on your health and can possibly even lead to a substance abuse disorder.

But that doesn’t mean you have to cope with chronic pain without any physical pain management. Closely follow a prescription treatment plan provided by your doctor and also try other pain treatments we suggest below.

There are plenty of other tried-and-true tips for treating veteran chronic pain. Here are just a few:

Additionally, depending on the cause of the pain and where it’s located, physical therapy can do a great deal to decrease the severity and improve normal body functionality. 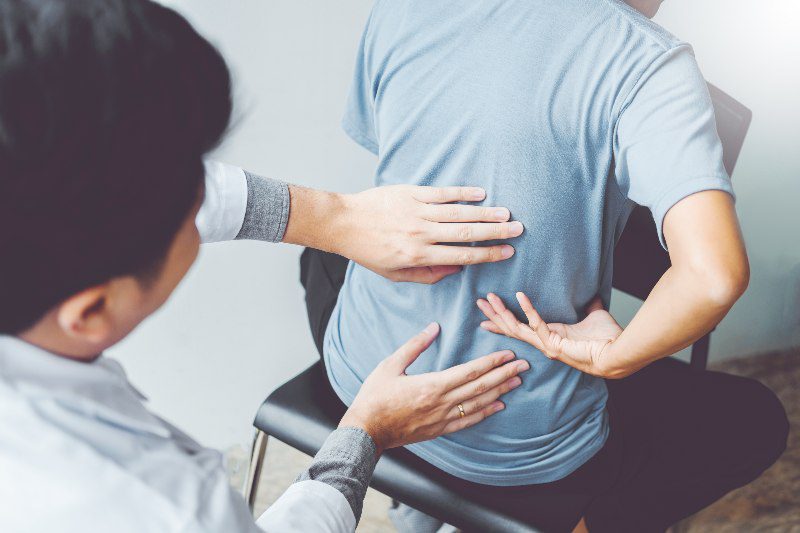 Taking a holistic approach to coping with chronic pain can lead to an outcome you can live with, which is why we at Telemedica offer psych evaluations and telemedicine evaluations via telehealth visits. We can provide Nexus Letters and other forms of medical evidence so that vets can get the benefits they need for their chronic pain or illness.

If you’re a veteran living with chronic pain due to an injury or event in service, schedule a Telemedica visit today. 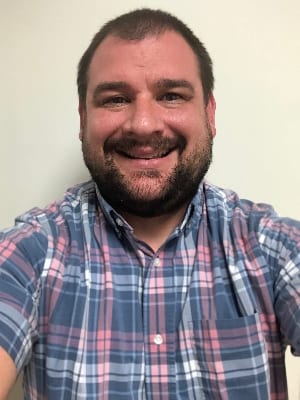 Jeremy Hellums
Provider Support Specialist
Jeremy Hellums, Provider Support Specialist, has been with Telemedica since May of 2020. He has over 15 years of customer service and hospitality experience; five specifically in the healthcare industry. He enjoys serving the customers, providers and peers in the workplace in order to create the best experience for everyone. He is willing to go above and beyond to create this excellent experience.

Jeremy has been married for 13 years and has 2 boys, ages 11 and 10. He enjoys spending time with his family and friends; fishing, shooting guns, video editing and reading. A little known fact: Jeremy is an ordained pastor and loves to serve all people with love and kindness. 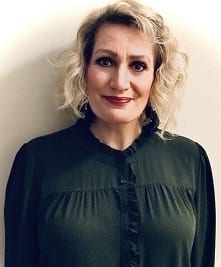 Laura Casey
Lead Customer Service Specialist
Laura was a military spouse for fifteen years and understands the needs and concerns of our veterans. She works diligently to provide excellent customer service to our veteran clients and ensures that their questions and concerns are addressed in a timely and compassionate manner.

Laura has an extensive background in customer service management, training, and worked as a contractor for veteran military benefits, she has a deep respect for our veterans and is honored to be able to work for a group of people she deeply admires. 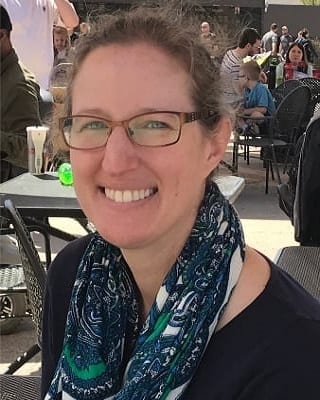 I am a licensed psychologist who has specialized in comprehensive evaluations for clarification of diagnostic concerns. I have experience clarifying concerns relating to emotional distress, behavioral challenges, memory and attention concerns, learning concerns, and relational difficulties. I have worked as an evaluator in the VA in the past, and have conducted assessments and provided treatment to veterans suffering from PTSD. Having been a university professor in the past, I am detail-focused and thorough in evaluations; I value the work that I do with the QA team, because I try to balance advocacy and support for both veterans and providers.

In my personal time, I stay busy with my partner and my daughter; they keep me on my toes, along with our two crazy cats (named Calvin and Hobbes). We love to travel and take in live shows (music, plays, etc). I frequently travel to California with my family, and we are frequently found playing at the beach or hiking in the foothills while there. 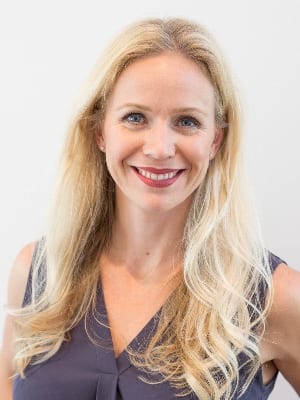 Laurel created Telemedica with the goal of providing reasonably priced solutions for veterans to access a highly qualified team of providers through a simple, easy, and convenient Telehealth platform. Laurel’s leadership focus is customer and patient driven and she cares deeply about the mission of Telemedica. 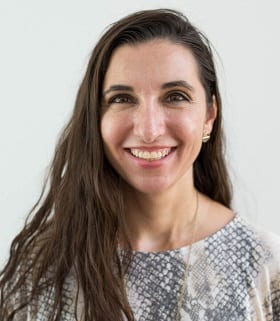 Mrs. Vizzini enlisted in the United States Army immediately after graduating high school in Fort Worth, TX. Mrs. Vizzini served six years as an active duty combat medic before being accepted into the Interservice Physician Assistant Program (IPAP) in 2008 where she was elected as Class Leader. In 2010, Mrs. Vizzini graduated IPAP as a top 5 graduate, with a 3.9 GPA, and with a B.A. in Science, and a M.S in Physician Assistant Sciences.

After graduating from PA school in 2010, Mrs. Vizzini served another four years as an active duty Physician Assistant as well as serving as a medical platoon leader and medical expert advisor to the Battalion Commander. Mrs. Vizzini transitioned to the Texas Army National Guard in 2014 where she continues to serve and has held the roles of Office in Charge and Brigade PA. 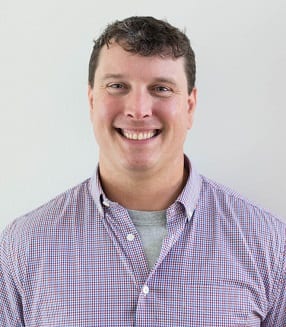 Dr. Hamilton is Board Certified in Emergency Medicine and has served as the Medical Director in the Emergency Department in south central Texas and helped build a team of like-minded professionals who serve our patient with the best quality, cutting-edge emergency medical service possible. Dr. Hamilton brings that same energy and experience in creating a team at Telemedica, dedicated to serving our veteran patients thoroughly and objectively, in an effort to provide the best service available.

Dr. John Hamilton has served as the Medical Director for Telemedica LLC, since October of 2020. Dr. Hamilton has experience serving the Veteran Community and is now helping to organize the medical platform of Telemedica.

Dr. Hamilton is responsible for making sure that all reports are of the highest quality and that all compliance is up to date, and he provides all our veterans with outstanding service each and every time. 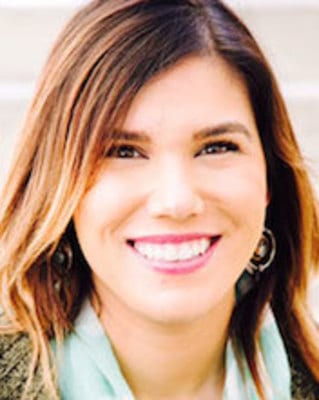 Dr. Nicole Medina-Salvatore, PsyD, is passionate about her work and cares about her clients deeply. She believes in radical acceptance of all people and is an LGBTQ+ affirmative therapist. As a mother of five children, she understands many of the issues that families face, and she strives to be an upfront and empathic provider. Dr. Salvatore’s psychological frame is attachment-based and feminist in nature. She is well versed in many evidence-based practices, with an emphasis in Dialectical Behavior Therapy (DBT) and family therapy. She is certified in Functional Family Therapy (FFT), Trauma-Focused Cognitive Behavior Therapy (TF-CBT), and she is a certified trauma therapist with training in EMDR.

Dr. Medina-Salvatore graduated from Azusa Pacific University (’08) with Honors with a major in Psychology and a minor in Biblical Studies. She earned her Master’s degree (’13) and her PsyD (’15) from Antioch University New England. Her research during graduate school centered on Asian Americans, family therapy, and women’s issues. She completed her APA predoctoral internship (’14) at Western Youth Services in Orange County, CA, where she was also trained on the ADOS-2. Her APA postdoctoral residency was at Kaiser Antioch in Antioch, CA, which emphasized treating adolescents and young adults at risk for hospitalization or who had just been released from the hospital for suicide attempts. She has been a licensed clinical psychologist in Utah since December 2016

Since moving to Utah in 2016, she has been working with suicidal and personality-disordered adults and teens in residential and community mental health settings, as well as providing psychological testing. In her free time she enjoys playing with her daughters and 3 step-children, spending time with friends, and smothering her three cats, Marshmallow, Mabon, and Chococat, with love and affection.